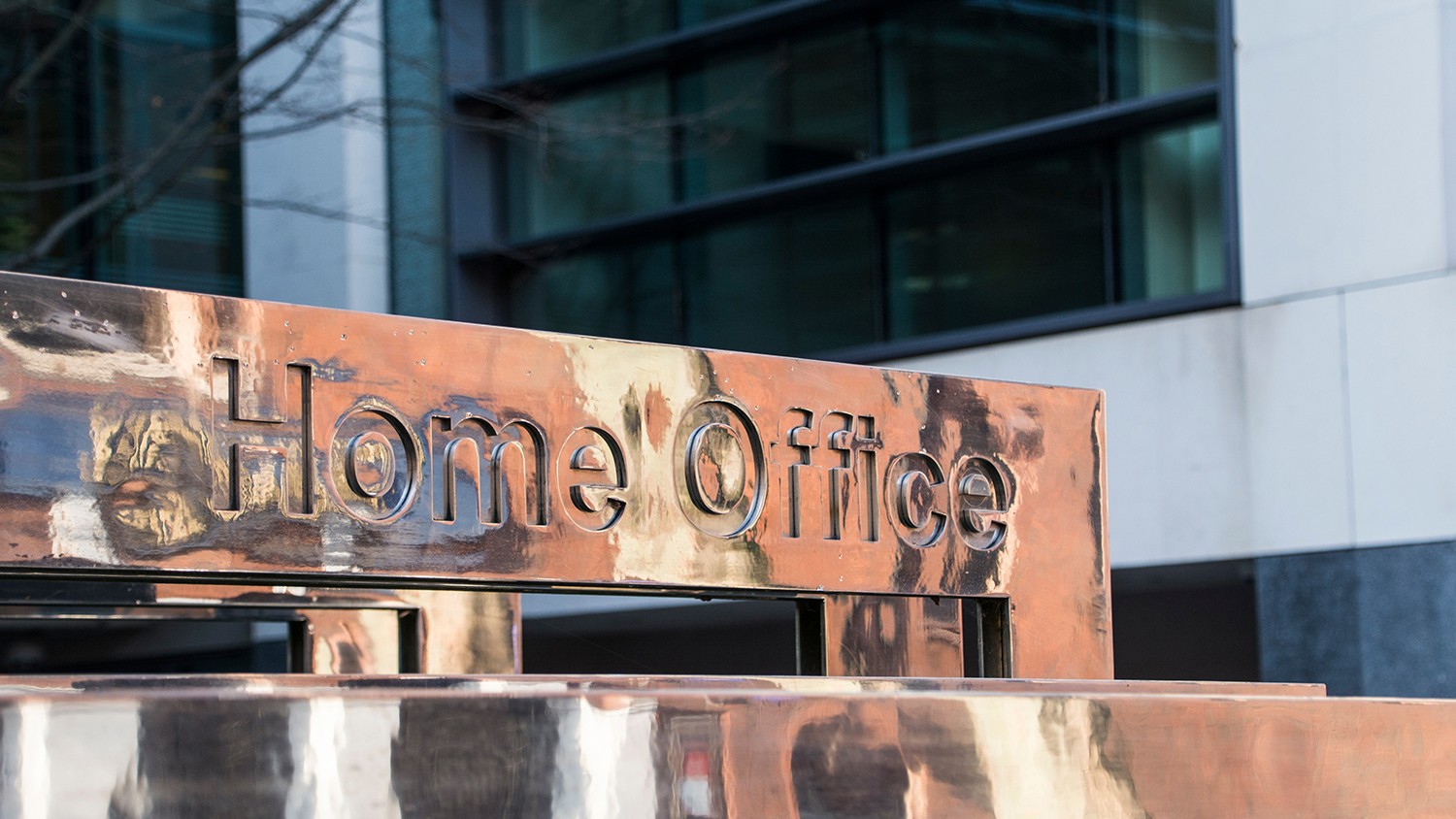 Last month, James Brokenshire, Minister of State for Security at the Home Office, announced plans to introduce a law that compels owners and operators of public spaces to put measures in place to keep the public safe from terrorist attacks.

The new ‘Protect Duty’ will be consulted on during the spring, requiring venue owners and operators to:

Various steps can be taken, such as physical security, a high level of training and effective incident response plans.

The government is keen to deliver on its manifesto to improve the safety and security of public venues and spaces. Security Minister, James Brokenshire, said:

“The devastating attacks in 2017, and more recently at Fishmongers’ Hall and Streatham, are stark reminders of the current threat we face. We are in complete agreement with campaigners such as Figen Murray on the importance of venues and public spaces having effective and proportionate protective security and preparedness measures to keep people safe. Of course, this new law must be proportionate. This public consultation will ensure we put in place a law that will help protect the public while not putting undue pressure on businesses.”

What are the next steps?

The public consultation will be launched during spring. At the same time, the government will liaise with a variety of organisations to ensure “proposals remain proportionate for publicly accessible spaces and venues across the country” such as:

How can technology boost proactive planning and safety?

Terrorism poses a constant, overwhelming threat to society but the emergence of pioneering technological solutions can ensure venues possess the tools to improve and modernise their security systems and planning, to defend their buildings and the public more effectively. At Zinc Systems, we’ve developed a suite of products to deliver actionable insight through:

How can Zinc Systems help?

One of our most popular platforms, Synapse, gives operators the ability to maintain accurate real-time reports – optimising decision-making for venues during major incidents and terrorist attacks. With a simple and intuitive dashboard, operators can quickly and efficiently carry out strategic security analysis and investigate risks, while deploying personnel swiftly to areas of significant risk.

Our Synapse platform affords venues end-to-end tracking of communications during major incidents, automatically processing data with in-built algorithms. Developed to ensure relevant people are notified promptly, the platform helps sites pull together relevant information around a location, establishing who is there, the assets at risk and the priorities in terms of communication – guaranteeing speed, accuracy and reliability.

At Zinc Systems, we will continue to follow the government’s plans carefully, but we understand the difficulties venues face, especially for those organisations lacking the funding or resources to adopt an entirely new approach to security in just a matter of months. That said, big data has played a pivotal role in the fight against terrorism, from analysis to incident management, deployment and actions.

When accurate real-time data is collected, managed, analysed and shared safely and securely, venues can improve decision-making, boost efficiency and deal with immediate and emerging threats with confidence.

If you’d like to learn more about us and how we can help you optimise decision-making, heighten security and fight terrorism, please get in touch with our experienced team today.

Insight: In the UK, over 100 retail workers are attacked every day

Insight: Rising security guard costs: Save time and resources with a proactive approach