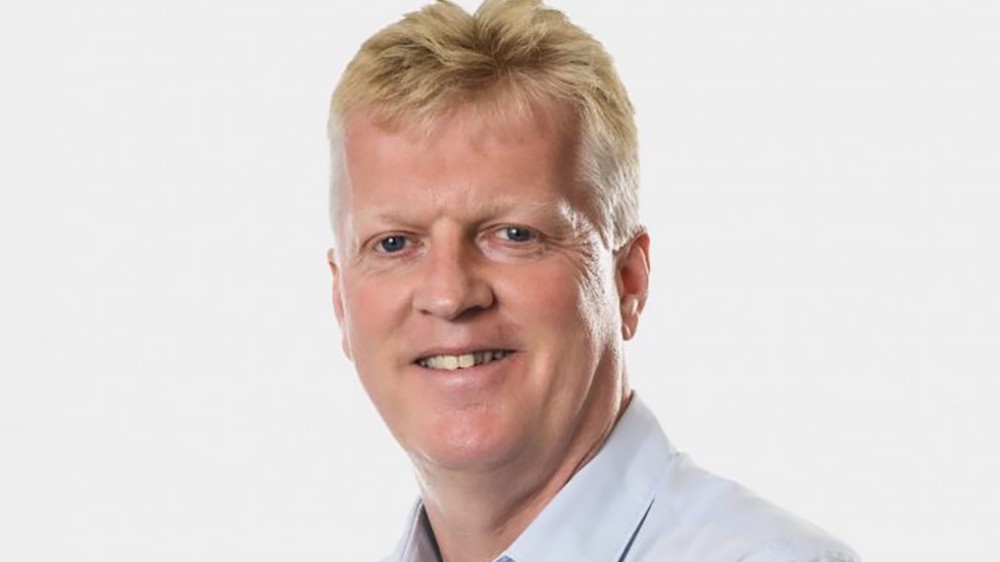 He joined VSG in 2001 as Finance Director and helped to grow VSG into the 4th largest security company in the UK, with 8,500 employees and a turnover of £185m pa before successfully selling to Compass Group in 2010.

Rob stayed with Compass Group initially to oversee the integration of VSG into the wider Group, then became the Finance Director of the newly formed FM division with annual revenues in excess of £500m.

Since leaving Compass in 2013, Rob has been involved in various businesses as an advisor, director and/or investor. His current portfolio includes being Finance Director of Europa, a £250m freight forwarding business, chairman of a business angels group and a director of Nottingham Rugby Club.

People: Keith Francis appointed as a Non-Executive Board member of Zinc.