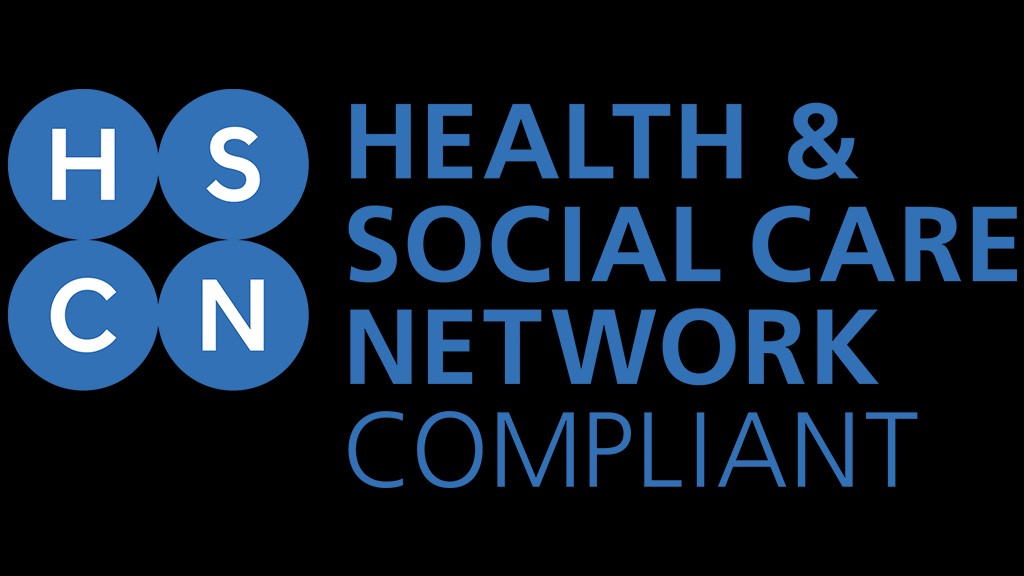 Synapse and Zinc Digital are proud to announce that we’re amongst the first organisations to be serving our solutions from the new Health & Social Care Network (HSCN). With this new development comes an elevated level of security for our healthcare clients, as well as the potential for innovative new technologies in the future.

In 2017, it was announced that the NHS would be developing a new solution to connect and share information with organisations across the country. Until recently, the NHS used N3 for this purpose, but it’s been clear in recent years that this is no longer a good fit.

The N3 system was designed over ten years ago. It was a single-network system that was centrally managed that helped bring the NHS into the digital age through image sharing, video conferencing and telemedicine. It brought with it faster response times and a more efficient way to transmit information around between organisations. Nevertheless, the N3 system had its problems. The lack of flexibility and patient focus combined with the rapidly outdating technology catalysed the decision to develop a more intuitive system.

The HSCN is designed to be more patient-centric. Dubbed ‘the network of networks’, it allow for a more reliable, efficient exchange of information on a standardised network. Organisations have the capability to integrate and communicate in a way that wasn’t possible before. It’s a system that has the power to adapt and evolve along with the developing technologies it will be supporting.

One of the most valuable new developments of the HSCN is the improved security and the integration of our software platform within the network. As our platforms comply with the new regulations that have been put in place to ensure that the network is protected from online threats ensuring that sensitive data is protected.

Everything will be hosted securely through Carelink’s cloud infrastructure, which has which has direct connectivity into both HSCN and the Internet.

To learn more about Synapse’s secure technologies, and how we can help your business, get in touch today.