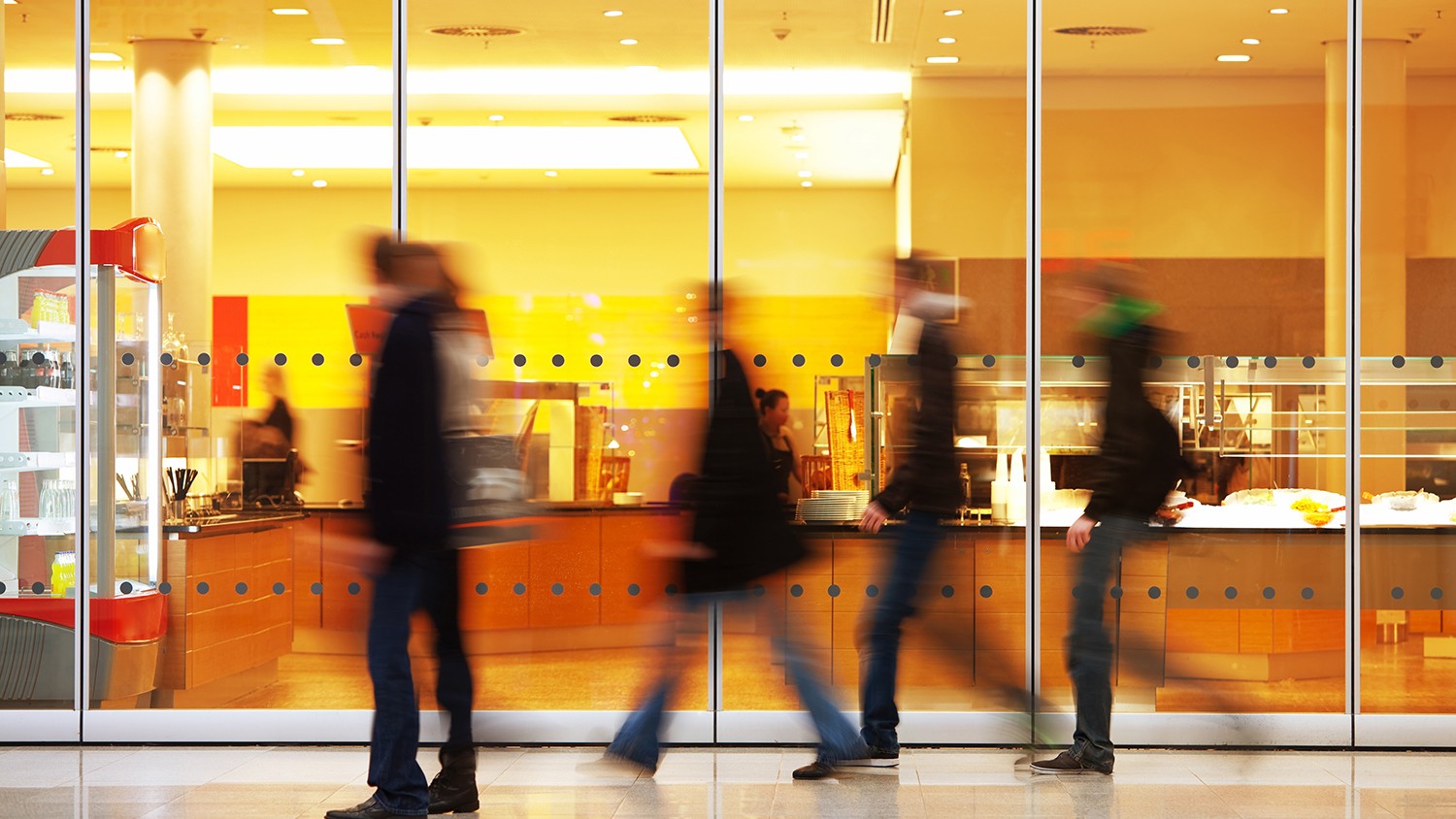 “Violence against shop workers is one of the biggest concerns for retailers, with a shocking 115 attacks every day, despite record spending of nearly £1 billion on crime prevention, incidents are still on the rise. We call for a specific criminal offence to protect retail employees from attacks at work, as it has been done for emergency workers. It is unacceptable for anyone to go to work fearing threats and violence.”

A closer look at the BRC’s findings:

The number of retailers surveyed in the latest Retail Crime Survey collectively control 11,000 stores and have a turnover of £103 billion. The survey recorded more than 42,000 violent incidents involving retail workers whilst stating knives “are seen as the most significant type of weapon” used in attacks, with a rise in “more violent and frightening” incidents. Below are some of the key details at a glance:

It’s difficult to comprehend the problem by looking at the numbers alone. The BRC stated that the findings “laid bare the human cost” of retail crime. Each and every incident of violence and abuse is of course unique, however, the survey suggested several crucial triggers for violence and abuse against retail staff:

The sheer volume of violence against shop workers has been backed up by the Union of Shop, Distributive and Allied Workers (Usdaw) survey, which reports a 40% increase in violent incidents against shop workers since 2016. The union’s general secretary Paddy Lillis said:

“Life on the frontline of retail can be pretty tough for many shopworkers and there is still a lot to do to help protect them. We launched our Freedom From Fear Campaign in the face of growing concerns amongst retail staff about violence, threats and abuse”.

If you’re interested in a solution to help deter criminal activity and protect staff within your retail stores, through incident reporting, data collation, intelligence gathering and analysis, please call us on +44 (0)1604 598999 or email us at info@zinc.systems.

Insight: Rising security guard costs: Save time and resources with a proactive approach